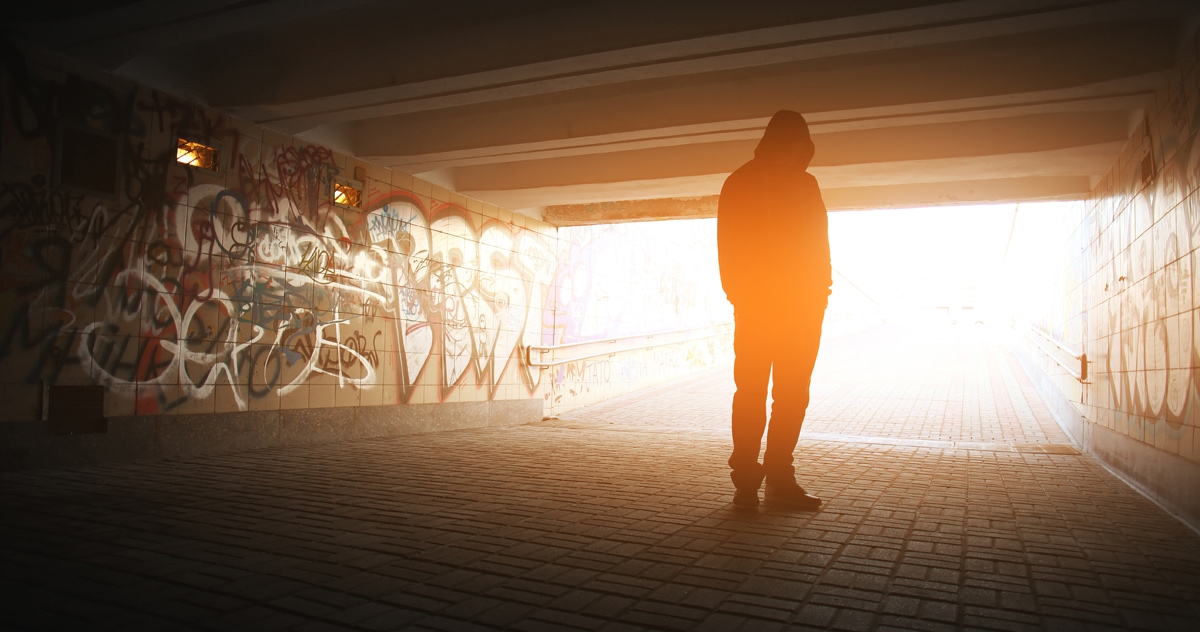 There’s no question about it: heroin and opioid use is a national crisis. Every day, more than 130 people in the United States die from opioid overdoses.

Recent studies spark new hope that using cannabidiol (CBD) for addiction treatment can work. It may even prevent relapse. While research is in early stages, medical experts say they hope CBD can be used as a tool to help fight the opioid crisis.

Yasmin Hurd was the lead researcher on a recent study published in the American Journal of Psychiatry that found CBD suppresses the cues or triggers associated with heroin use. “The intense craving is what drives the drug use,” Hurd, director of the Addiction Institute of Mount Sinai, told CNN. “If we can have the medications that can dampen that [craving], that can greatly reduce the chance of relapse and overdose risk.”

CBD May Help with Pain That Leads to Addiction

While studies show the use of CBD for addiction treatment may be effective, it’s unclear exactly how it works. One theory, Hurd said, is that CBD may affect “how brain cells that have been damaged by opioids communicate with each other.” 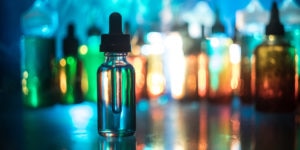 Psychiatrist Dr. Julie Holland is former assistant professor of psychiatry at the New York University School of Medicine. She said CBD goes a step beyond reducing the anxiety and cravings associated with addiction.

“It also diminishes the original pain and inflammation that leads to opiate use in the first place,” Holland told CNN.

Shereef Elnahal, M.D., the commissioner of New Jersey’s Department of Health agrees. “CBD has promising effects on pain, which could make it an effective substitute for opioids,” he told Yahoo News.

Mount Sinai Study on CBD as an Addiction Treatment

In the Mount Sinai study, researchers found that when compared to a placebo, CBD reduced drug cravings and anxiety. The test subjects included 42 men and women who formerly used heroin, but who were not current users.

The study subjects were put into three groups. Each group was given either an 800 mg dose of CBD; 400 mg of CBD; or a placebo twice a day for three days. For two weeks afterward subjects were shown nature scenes and drug use paraphernalia images. They were asked to rate their cravings and levels of anxiety. The subjects who had been given CBD had a two- to three-fold reduction in cravings when compared to the placebo group. There was not much difference between the two CBD groups as far as cravings and anxiety, Hurd said. 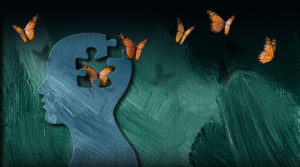 The results of the studies suggest that high doses of pure CBD (400-800 mg) can reduce response to heroin triggers and decrease anxiety. After dosing for three days, the participants experienced relief for up to a week.

At the very least, researchers see the potential of CBD for addiction treatment. “CBD’s potential to reduce cue-induced craving and anxiety provides a strong basis for further investigation of this phytocannabinoid as a treatment option for opioid use disorder,” researchers reported.

The report also noted there were no significant, adverse side effects. The few minor side effects that were reported included mild diarrhea, headache and tiredness.

A Safe Opioid Treatment Is Needed

In 2017, the National Survey on Drug Use and Health reported more than 2 million people in the U.S. have an opioid use disorder. There is an acute need for a safe, non-addictive and effective means to help treat addiction and prevent relapse. 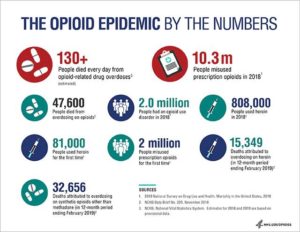 Studies to date have been few and far between. A big reason is the legal status of cannabis up until last December when the 2018 Farm Bill (The Agricultural Improvement Act of 2018) removed hemp from the Controlled Substances Act.

There’s also a stigma related to CBD because it, like marijuana, belongs to the cannabis family. However, pure CBD is made from hemp and doesn’t contain THC like marijuana does, so it doesn’t get you high.

Another study, published in Neuropsychopharmacology in 2018, found drug-seeking behavior was reduced in rats after they were given alcohol and cocaine, and then administered CBD.

According to researchers, the results are proof of principle that CBD has potential for addiction treatment and relapse prevention. They said the study results can inform debate about the medical benefits of non-psychoactive cannabinoids.

Preliminary data from a 2015 study suggests that CBD may be beneficial in cannabis and tobacco addiction in humans, as well.

Dr. Hurd’s research team will do two follow-up studies. “One delves into understanding the mechanisms of CBD’s effects on the brain,” according to a press release from Mount Sinai. “The second paves the way for the development of unique CBD medicinal formulations that are likely to become a significant part of the medical arsenal available to address the opioid epidemic.” 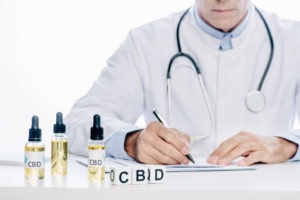 While the studies show promise, more work needs to be done. Julia Arnsten, M.D., is chief of general internal medicine at Montefiore Medical Center in New York City. She told Yahoo News she is weaning some patients off opioids using medical marijuana with CBD and THC. But, she said, it’s still early.

“We’re probably going to need to see thousands of patients before we get enough to say, yeah, this is really successful.”

There’s always one caveat when using CBD to treat medical or mental issues: Talk to your doctor or health professional to make sure there’s no risk of drug interactions. Also, your doctor can give you the best information and support available. If your provider isn’t familiar with CBD, ask if they can refer you to a medical professional who is.

When you buy CBD, be sure to look for an American-made, organic product that has been tested by an independent third-party lab. Sunrise CBD products are 100% natural, made from hemp grown in Colorado and are gluten-free and vegan.

All our products are sent to an independent third-party lab for verification and are certified for purity and consistency. Every bottle of Sunrise CBD oil is also guaranteed to be free from impurities and contaminants. Our product contain no pesticides, heavy metals, residual solvents, or bacteria. We promise you’ll get consistent quality, 100% pure CBD — and nothing else. See our products at https://sunrisecbd.com/shop/.